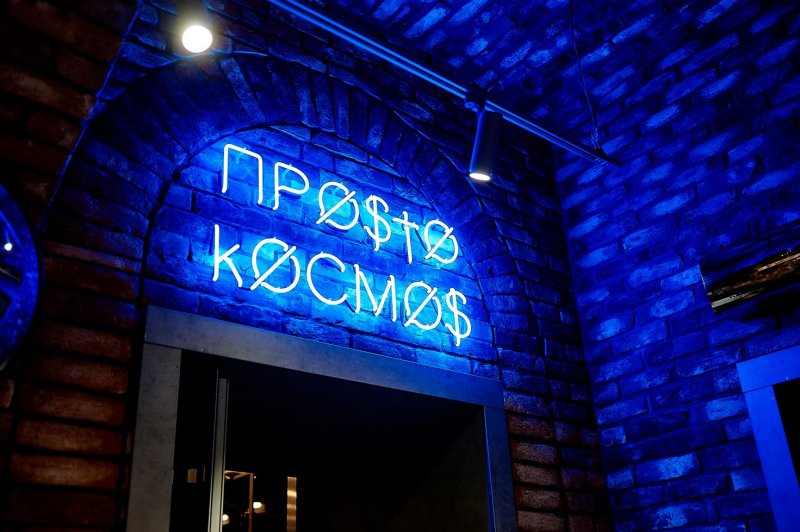 The brand new Boiling Point Center at SUAI is stylish and modern, said the guests of the ceremony from WorldSkills initiative, city administration and engineering industry.

SUAI’s Boiling Point Center is going to attract more than 15 000 participants during the first year of operation, with over 300 events planned.