History of the Institute (Faculty)

The Institute of Radio-engineering, Electronics and Communication is as old as SUAI itself, established on February 20th, 1945. In April 1946 G. K. Borchvardt was appointed the Dean to organize academic activities, choose the professors and assistants for future research and development.

The Departments of Radio-engineering Fundamentals, Radio Receivers and Radars, and Radio Transmitters and TV were comprised to form the Faculty.

Later significant results were obtained by research and developer teams supervised by N. A. Suslov, A. P. Lukoshkin, A. A. Kapustin, L. E. Ovchinnikov, B. A. Pavlov and others.

In 2013 the Faculty was renamed into the Institute of Radio-engineering, Electronics and Communications.

Faculty cooperates with famous Universities of the USA, China,Canada,France, Germany,etc.

The faculty worked on the text books and research papers used by students in their studies. 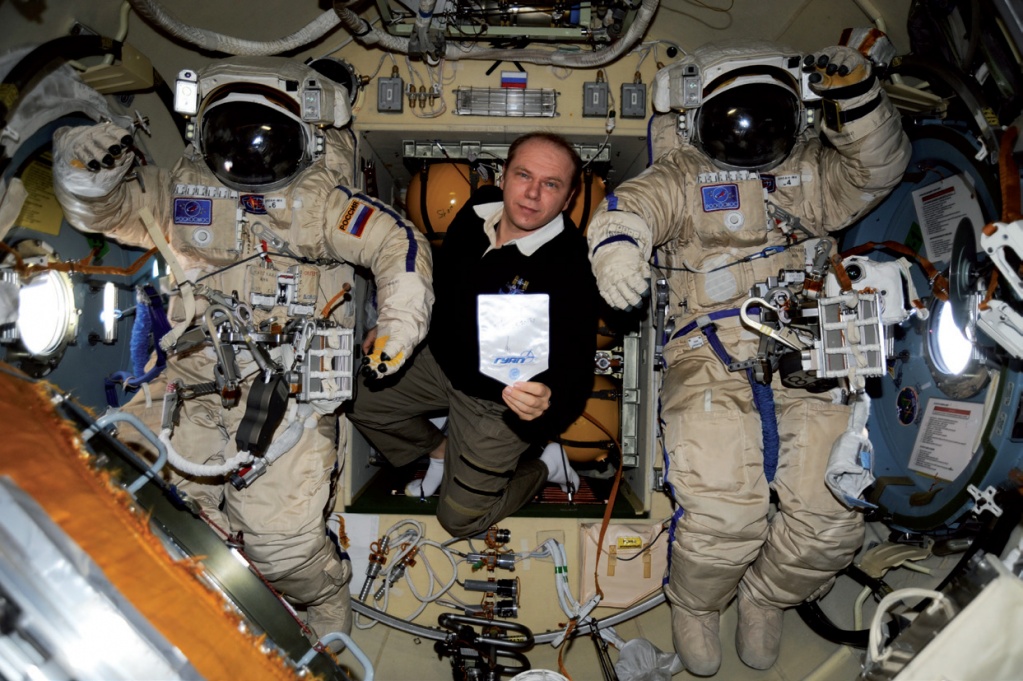 The scientific and research school of Radio-engineering, Electronics and Communications Faculty is well-known world-wide for investigations and developments.

Annual international scientific conferences in SUAI are attended by world leading experts, researchers and developers, in optoelectronics and radio physics, with the faculty, postgraduates and students involved.