The Department provides fundamental training in mathematics combining a university style approach with focus on practical application of mathematical methods in investigation.

The Department uses its computerized system for SUAI distant courses.

Since its foundation in 1976, the Department was headed by Sergey A. Ponyrko, PhD, Prof. 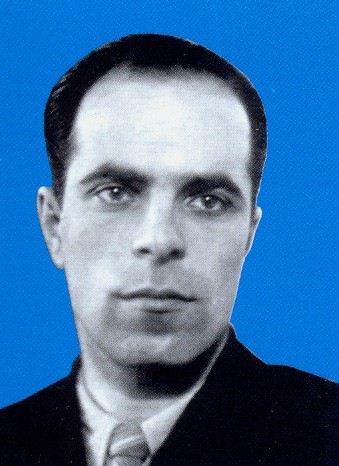 A 1949 graduate, he worked at the department of gyroscopes and stabilizing devices, and then left for LEEI. After his PhD he returned to LIAI to be engaged in successful teaching and scientific activity. In 1964 he co-authored a still relevant book "Stabilization and Aircraft Autopilots".

Courses in "Theory of Probability", "Theory of Complex Variable Functions", "Mathematical Introduction to System Engineering", and "Computers in Engineering and Economic Calculations" were developed by the Department.

In 1986-1987 A. L. Alimov, Associate Prof. remodeled the Department in line with the changed conditions.

In 1987 the 3rd Head of the Department became a famous researcher in mathematical physics, V. F  Lazutkin, PhD, Prof. Under him the Department was strengthened by brilliant graduates of physical faculty.

Since 1991 the Department has been headed by V. G. Farafonov PhD, Prof.

Vladimir I. Ustimov, PhD, Associate Prof., Vice-Head of the Department 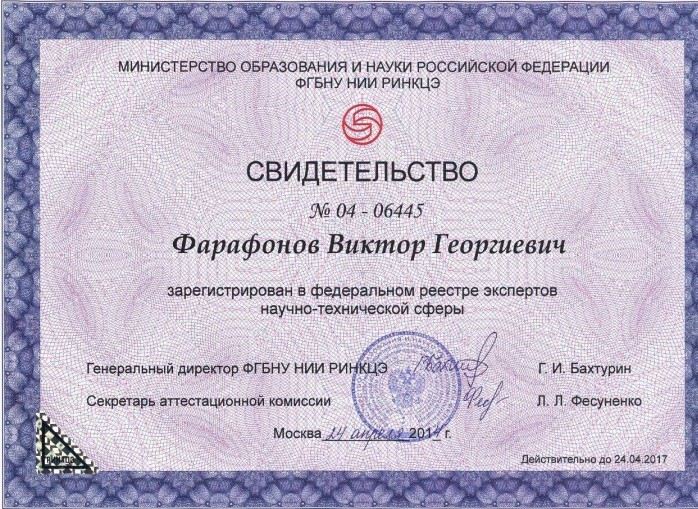 The Department participates in various national and international conferences and workshops. 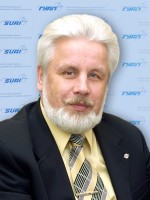