The Department of Physics in SUAI is unique in allowing students into the fundamentals that define the structure and evolution of the physical world. Physics, constantly evolving, is the engine of technological advance. The Department aims at students to navigate the world of technical sciences and to commit to minor and major discoveries with its high-quality training.

Physics closely related to mathematics, theories are almost inevitably formulated as mathematical expressions, using more complex mathematics. Vice versa, many developments in mathematics became possible by physical theories. The Department sees its mission in training the basics of physics to engineering students of all SUAI faculties.

The Department of Physics is among the oldest in the University, organized in February 1941 and first headed by Prof. G. A. Mendel.

In 1945-1961 its Head was V. I. Blinov, PhD, Prof., who greatly contributed to the post-war restoration and development of laboratories. In 1961-1965 the Department was headed by P. G. Ipatov, PhD, Associate Prof., who continued on improving teaching quality.

Since 1993 the Department was headed E. N. Kotlikov, PhD, Prof., Honored Worker of Higher School of the Russian Federation, a leading expert in thin films physics. Under him the current postgraduate course in Optics was set. He also participated in a new Modern Astronomy course for the Institute of Innovation and Basic Master Training, a real hit with the students.

Since September 2013, the acting Head of the Department is I. I. Kovalenko, PhD, Associate Prof. 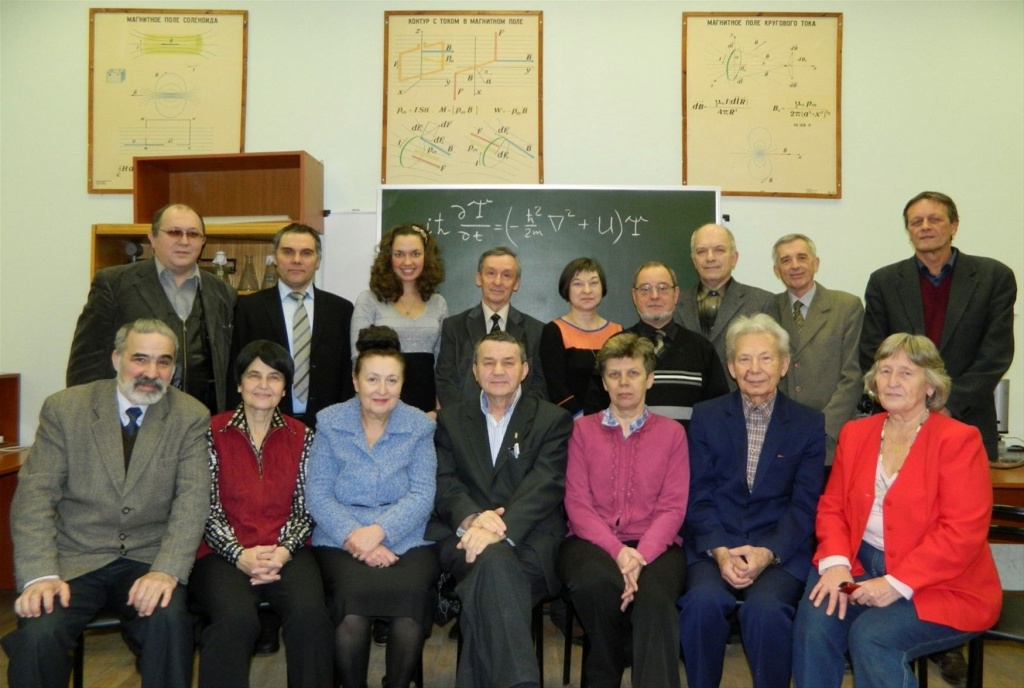 Employees of the department

The Department offers postgraduate courses in Optics and Theoretical Physics.

The Department is engaged in research in physical optics laid down by its former Head G. M. Malyshev.

E. Kotlikov’s over 200 works on laser spectroscopy, optical instrumentation, physics of thin films are known both in Russia and abroad. He was twice awarded gold medals at International Exhibitions. He has also established a specialized research laboratory.

N. A. Cherepkov, an expert in theoretical physics, with 2 books and over 150 papers, is also known in Russia and abroad. He has worked in scientific centers of France, Germany and Japan, with SUAI’s highest citation rating. 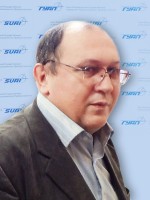